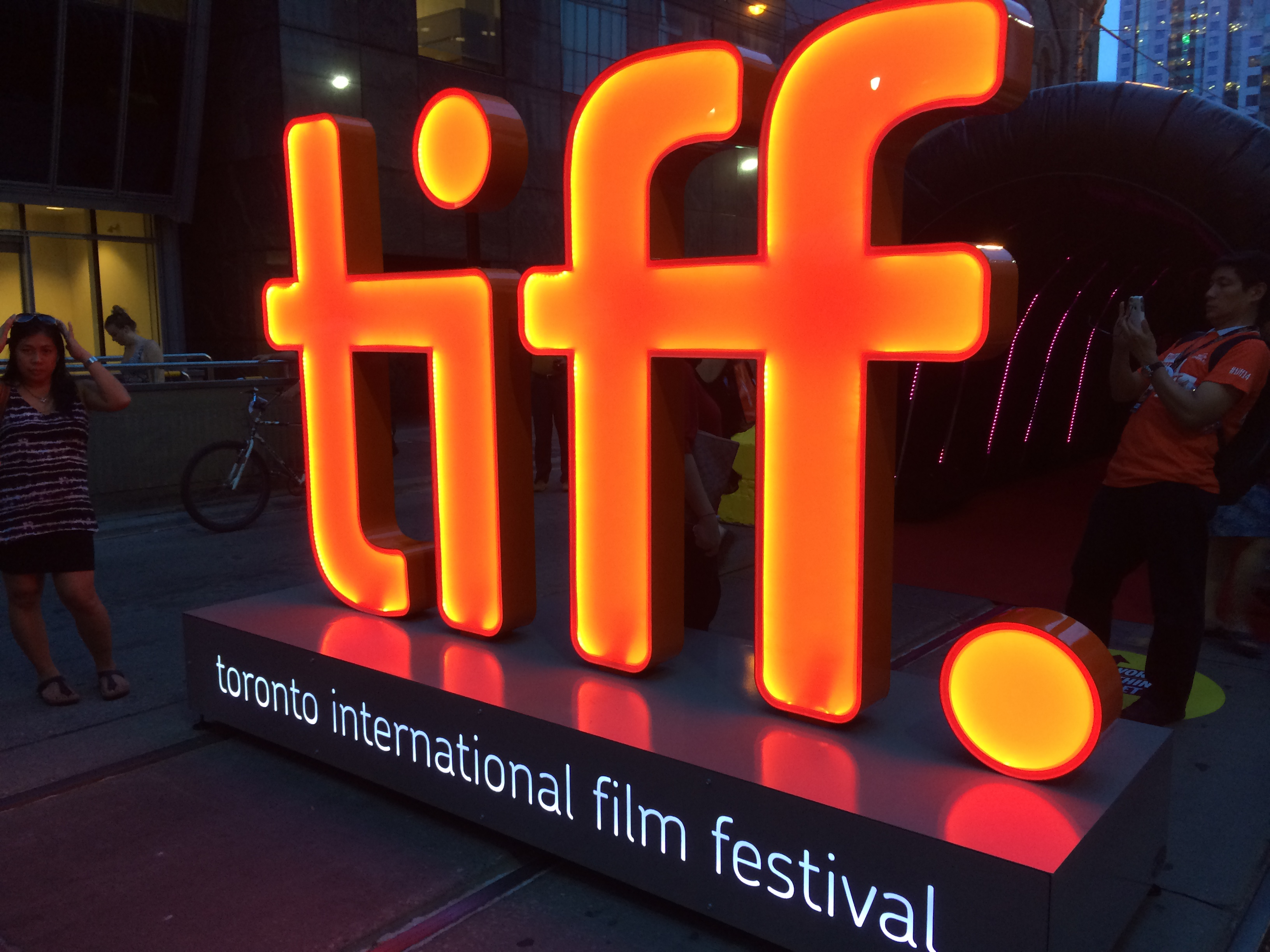 The Toronto International Film Festival announced its line-up earlier today, here are our top 3 picks that we’re most looking forward to:

Directed by Robert Eggers, who is now well-known for his directorial debut The Witch. His next film (The Lighthouse) follows the story of two lighthouse keepers on a New England island in the 1890s. Our central cast is Ephraim Winslow (Robert Pattinson) who sails out to a remote island in order to work with the ageing lighthouse keeper, Thomas (Willem Dafoe). We little more than this in regards to the actual plot, but if growth is linear and The Witch is anything to go on, we’re in for a treat. Shot in black and white, and in a square ratio (1.19:1), we expect to be as uncomfortable and as distressed as we became when we watched The Witch – and we cannot wait.

Written and directed by the ever-lovable, Taika Waititi. Known for writing and directing What We Do in the Shadows and Hunt for the Wilderpeople, comes Jojo Rabbit. A story of a young and lonely German boy, Jojo “Rabbit” Beltzer (Roman Griffin Davis) who has his world thrown into turmoil by his single mother, Rosie (Scarlett Johansson) who is hiding a young Jewish girl (Thomasin McKenzie) in their attic. Jojo is aided by his buffoonish imaginary friend – Adolf Hitler (Taika Waititi). Yes, you read that right, Taika Waititi has written, directed, and starred in his own film as Adolf Hitler. If it wasn’t already obvious, Jojo Rabbit is a dark comedy, the comedy we’re most looking forward to at TIFF2019.

Written and directed by the Spanish-Chilean Alejandro Amenábar, comes the emotional drama set in the Spanish city of Salamanca in 1936, on the eve of the Spanish Civil War. The renowned writer Miguel de Unamuno (Karra Elejalde) supports the military rebellion which he believes is poised to resolve the prevailing chaos in Spain. That is until Francisco Franco (Santi Prego) delegates troops to partake in the uprising, and Miguel starts to resent his initial stance. While at War is positioned to be our favourite foreign language film at TIFF2019.