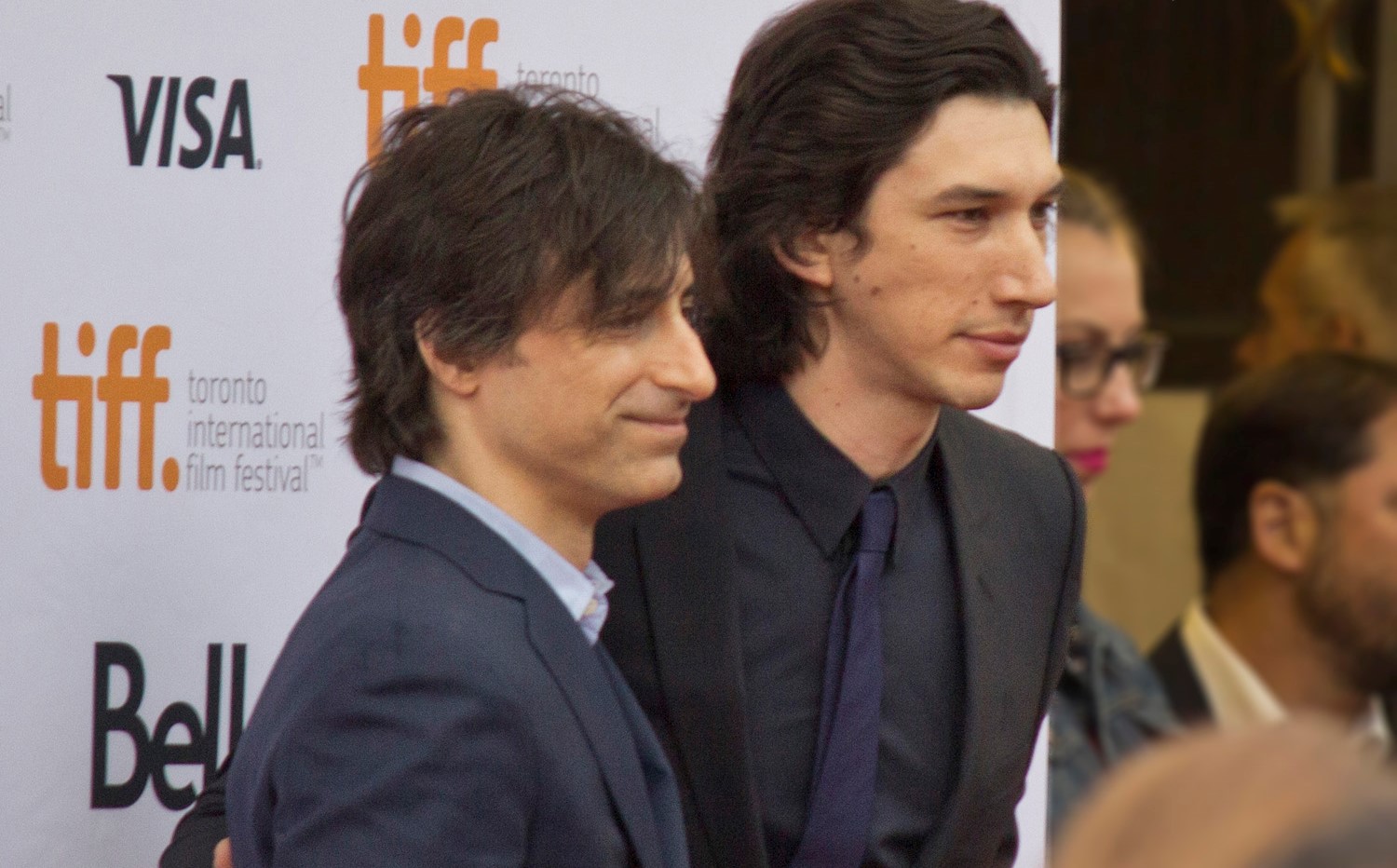 It’s that time of year again when the Toronto International Film Festival unveils its line-up and this year more than ever seems to be an incredible assembly of talented filmmakers and even better movies! Each year has its fair share of niche films that fly under the radar. I will take a closer look at a handful of these right here, right now!

Starring Adam Driver and Scarlett Johansson, Marriage Story comes top of my uncovered films to look out for at this year’s Toronto Film Festival. We all know the film’s director, Noah Baumbach, for such titles as Frances Ha and The Meyerowitz Stories. The talented New York filmmaker returns with another Netflix-funded project in the shape of Marriage Story which follows a couple whose marriage unfolds in front of our eyes across the length of the feature. Baumbach has already spoken of the topic of divorce in his 2005 feature The Squid and The Whale which focused primarily on the impact of the Beckmann’s divorce through the eyes of their children. Coming from a separated family himself, it will be interesting to see how he manages to attempt to show something that is so close to his own life, through the eyes of someone other than himself. I for one cannot wait to see this!

The idea of Adam Sandler playing a non-exclusive comedic role should not be a surprise to anyone anymore after we got a glimpse at how much he can excel when directed properly, for example in Paul Thomas Anderson‘s Punch-Drunk Love and Noah Baumbach‘s The Meyerowitz Stories. After their success with Good Time, the Safdie brothers return with their latest tale, Uncut Gems, which tells the tale of Howard Ratner (Adam Sandler), a jewelry store owner and dealer to the rich and famous, who must find a way to pay his debts when his merchandise is taken from one of his top sellers and girlfriend. If this is anywhere near as good as Good Time, then we have very promising filmmakers in our midst in the shape of the Safdie brothers!

Nicolas Bedos‘ latest film La Belle Epoque made quite the impression at this year’s Cannes Film Festival however, even though the press appeared to love it, very little noise has been made about the film as it somehow appears at TIFF 2019 with very little buzz surrounding it. The film stars big names such as Daniel Auteuil (famous for playing in films such as Michael Haneke‘s Caché and Patrice Leconte‘s The Girl on The Bridge) and Guillaume Canet (who has played in Christian Carion‘s Joyeux Noel and Danny Boyle‘s The Beach to only name a few). It tells the tale of Victor (Daniel Auteuil), a disillusioned sexagenarian who sees his life turned upside down on the day when Antoine (Guillaume Canet), a brilliant entrepreneur, offers him a new kind of attraction: mixing theatrical artifices and historical reconstruction, this company offers his clients a chance to dive back into the era of their choice. Victor then chooses to relive the most memorable week of his life: the one where, 40 years earlier, he met the great love. You can guarantee La Belle Epoque will be a home-run and most definitely one of the best films out of TIFF 2019!